Limassol, the city of fun

However, it is undisputable that Limassol’s prosperity is not an achievement of nowadays. Since antiquity, Cyprus source of income has been wine, which according to testimonials was a “must” during religious events, festivals or even moments of sorrow. Wine production in Limassol has started thousands of years ago along with the vineyard plantation and, especially after 20th century, contributed in the city’s welfare, as it has become the centre of wineries.

Limassol, a city counting centuries of history, is located between two of the most renowned ancient kingdoms of the island, Amathous at the east and Kourion at the west. “Lemessos” as it is called by locals, is the second largest urban area in Cyprus (after the capital, Nicosia) and its municipality is the most populous in the country with 235,0oo inhabitants (2011 Census).

Limassol is one of the fastest growing modern metropolises in Europe. The city's infrastructure is constantly upgraded from all aspects (way of living, public construction projects, education, etc) with the most distinct project of this sort being the Limassol Marina - an exclusive waterfront development combining elegant residences and a full service marina, with its own shopping and dining area. Also, the revamped coastline now covers a 15 kilometres distance, lined with hotels and beach bars and cafes, interspersed with eucalyptus groves and linked by a promenade popular with walkers and joggers.

In recent years Limassol has progressed as one of the largest commercial ports in the Mediterranean region and it is now considered as one of the most important centres of tourism, trade and offshore companies. The city is also the business and financial centre of Cyprus as hundreds of international shipping and financial companies have their headquarters here.

There is no doubt that Limassol Castle occupies the dominant position in the landmark and tourist attractions in the city. Richard the Lionheart is supposed to have married his fiancée Princess Berengaria of Navarre in this castle after her ship was grounded as she accompanied him to the Third Crusade, on his way to Holy Land. The Castle was used as a prison between 1790 and 1940 and it now serves as a medieval museum. The collection that the museum provides covers the era of 400 – 1870 AD. A visitor can see numerous exhibits: cannons, wood carvings of the 17th and 18th century, paintings and tombstones, statues, suits of armour, coins, terracotta, metalware and pottery, glass and marble articrafts. 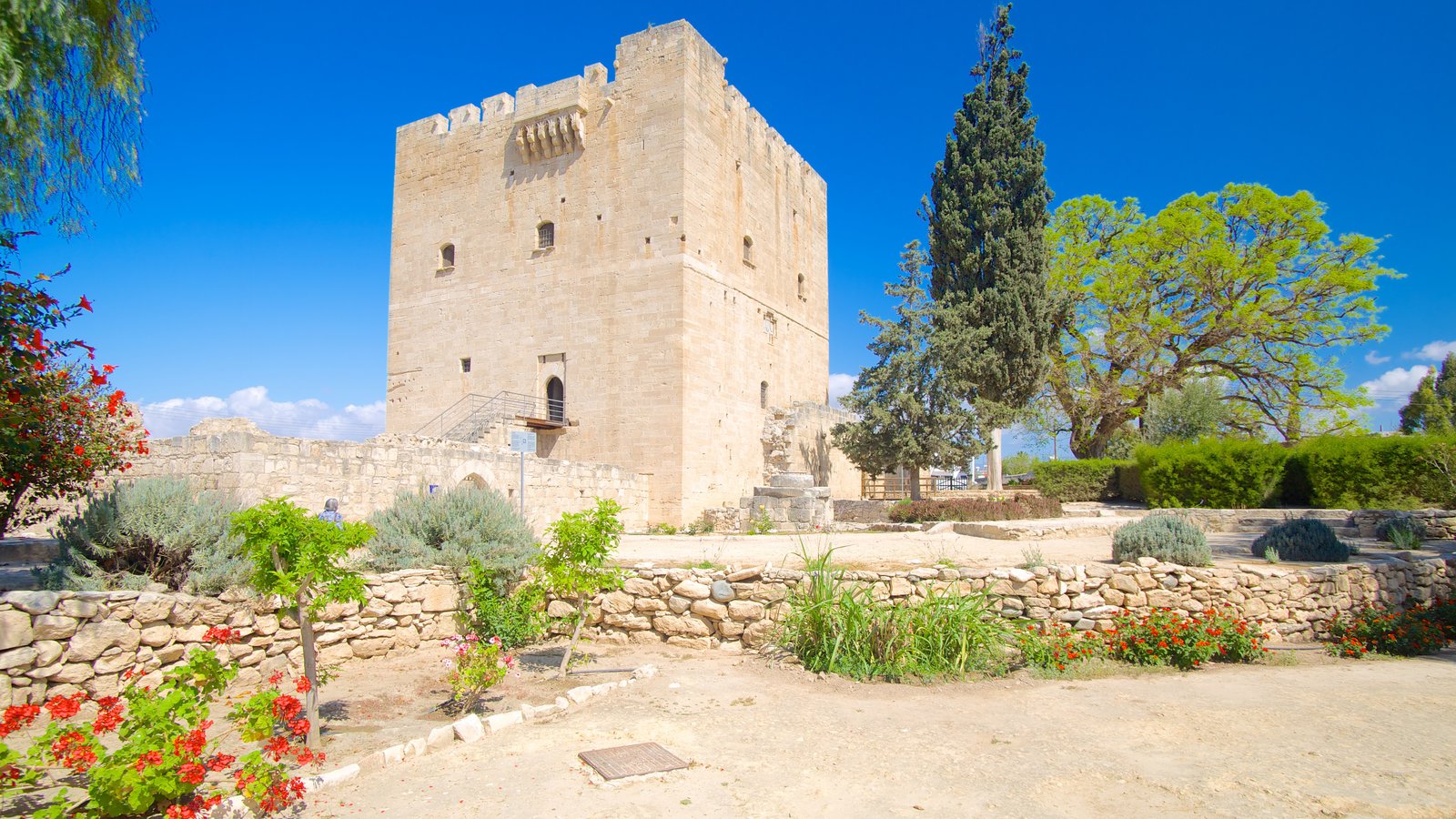 The Kolossi Medieval Castle is situated in the village of Kolossi, 11 kilometres west of Limassol. A renowned archaeological site, the castle was built in the 15th century by the Knights of Saint John of Jerusalem on a land gifted by King Hugh I. Earlier, it used to be home to a 13th century fortress whose ruins are still visible in the castle. Later the castle was occupied by the Richard I of England and the Knights Templar. 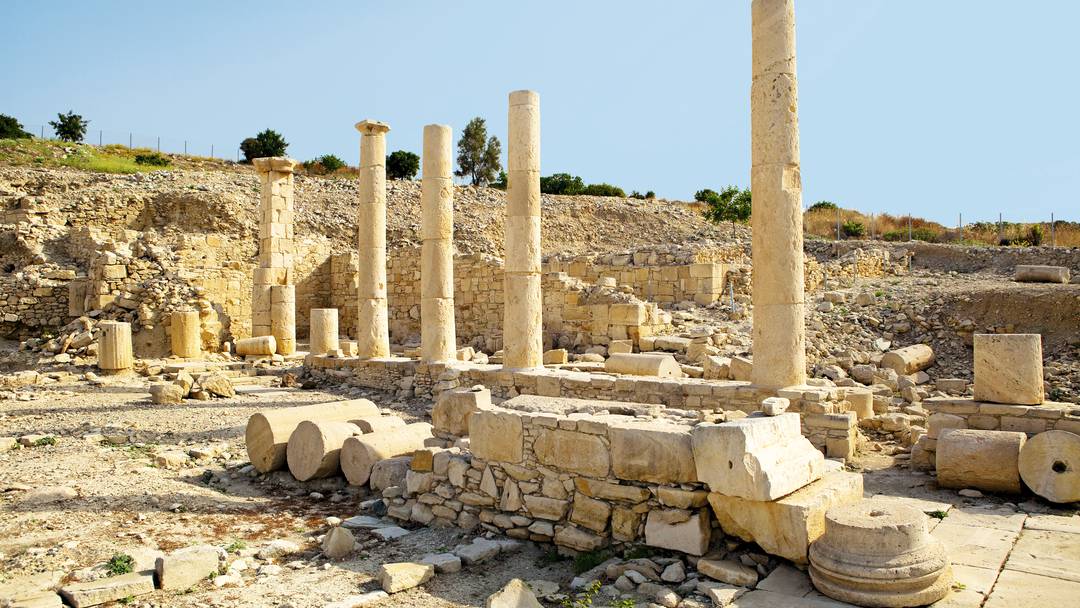 The ancient city of Amathus on the southern coast of Agios Tychonas is one of the oldest imperial cities on the island. There have been many myths behind the origin of this city, one of them believing in Cinyras as the city’s founder, whose son Adonis named the city after his mother Amathus. Hellenic myth would have Amathus built by one of the sons of Heracles who was worshipped there. The city had a very special place for Aphrodite, the goddess of beauty and love. Visitors at the ruins can perceive an era that existed 3000 years ago, through the mythical excavations and artefacts. 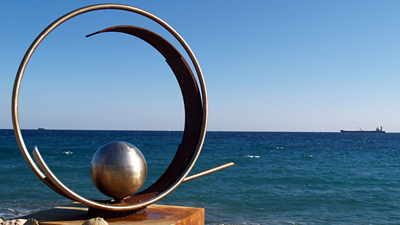 The Twin Cities Park (or the Sculpture Park), situated on the waterfront, not far from the Public Garden, and spanning the more than 1,5 km long, is home to a series of sculptures commissioned by the Limassol Municipality and created by Cypriot, Greek, German, Israeli and Egyptian sculptors. 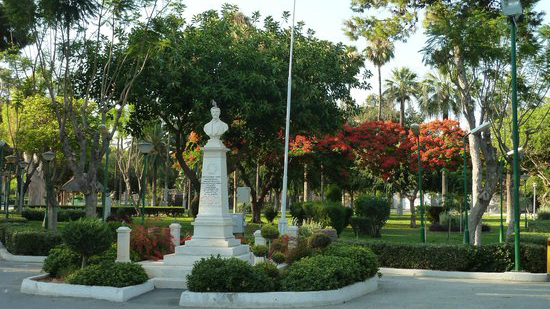 The Municipal Garden, along the coastal road, has a rich bounty of green and shady space where visitors relax or take a stroll down the pathways. The nearby area plays host to several family attractions like the Lemesos Zoo Garden and Dinosaur Park. This also includes a large open-air garden theatre, where several events take place throughout the year.

The Archaeological Museum in Limassol is a particularly interesting sight for art and history lovers. The museum houses artefacts related to societal development of Cyprus, which include ceramics, pottery and antiquities from the Roman period. Also, on display are findings from the Neolithic until the Late Bronze Age. Sculptures, pottery, lamps and inscriptions with ancient Hellenistic and Roman koine catch the eye of many visitors. 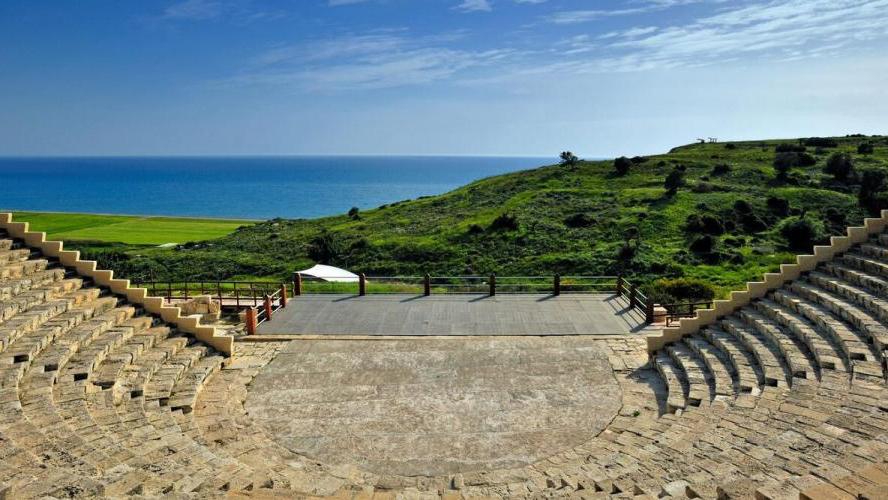 The Kourion Archeological Site, located at 18 km west of Limassol near Episkopi village, is one of the most famous attractions in Cyprus. A stunning archaeological excavation, thanks to its impressive Greco-Roman theatre, stately villas, spectacular floor mosaics, an early Christian Basilica and other kingly treasures. Built in the 2nd century B.C. Kourion twin city through its various ruins reflects public life in Early Christian period.